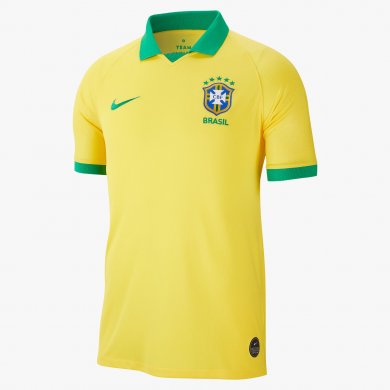 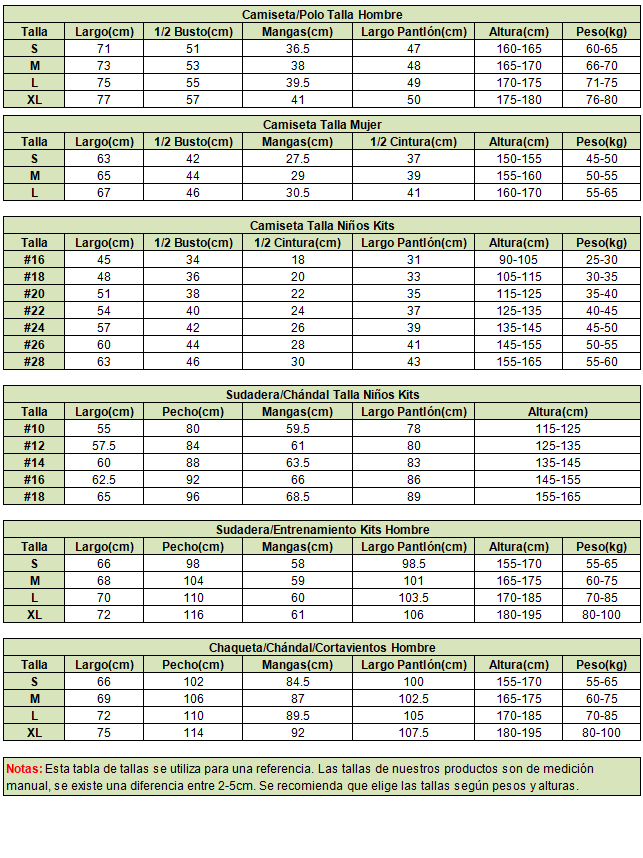 Celebrate the 100th anniversary of the 1919 South American Championship, now known as the Copa America, where then hosts Brazil won their first tournament over defending champions Uruguay. Again hosting the event in 2019, the Selecao will look for its first Copa America victory since 2007.
For the famous yellow jersey, "Team Brasileiro" is printed inside the collar, with a woven strip in country colors on the outside. V-neck with insert. Stretch rib panels on the sides for easy movement.
Embroidered Federation badge and swoosh.
Dri-FIT technology for moisture control. 100% Polyester.
Officially licensed.